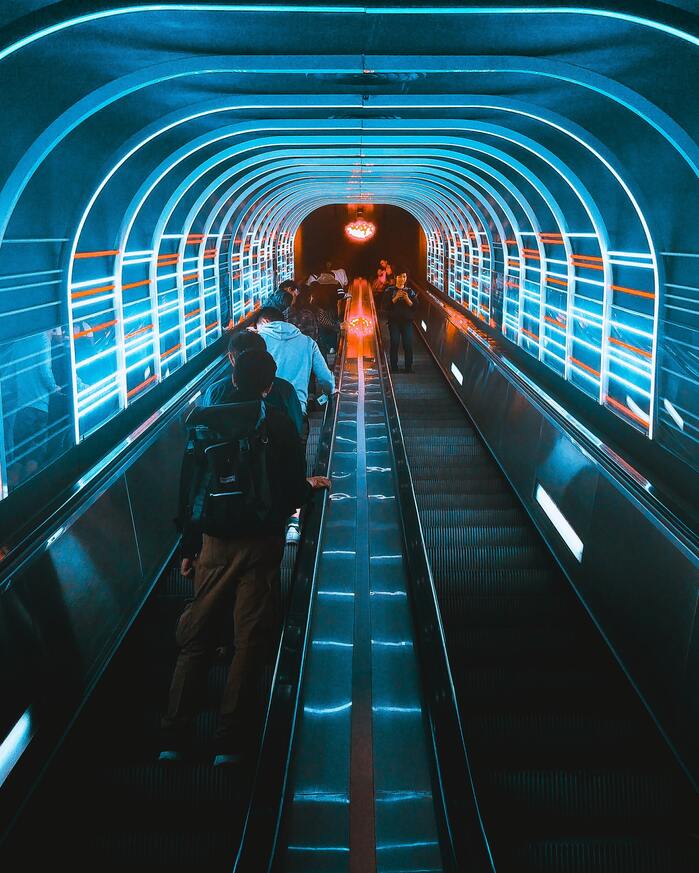 Women continue to break boundaries in science fiction writing. While male writers have often focused on common themes of alien invasions or space odysseys, women have something starkly new to offer in these domains. They would even give a basic theme like cyberpink a relatively new touch, as we shall see ahead.

Below we have discussed some of the best female authors the fandom of science fiction has ever seen:

Connie Willis was at her peak in the 1970s and 1980s, where she wrote a lot of short stories for science fiction magazines and won a lot of noteworthy awards. Her writing style was not hard to comprehend, and her humor was often spot-on, though quite devastating. She could go into deeps details of science or even go far into speculation. Her works would be equally appreciated. If you want to start reading her, “Fire Watch” would be a good story to begin with.

Ariel Djanikian is a very capable author. Her debut novel, “The Office of Mercy,” is a phenomenal piece of writing that will probably make its mark in the history of science fiction. This story of hers is built on an extremely creative and unique idea and shares an adventure of a low-level office worker that leaves the human hideout, a dome, only to face a series of challenges that makes her question everything.

Malka Older is another amazing science fiction writer who made her name after her debut novel, “Infomocracy.” It’s a story of a world where nationalism and borders are meaningless, and the world is divided into several constituents that are competing against each other. It is a very interesting read, and many other stories that she has written and have made her fans love her. You will certainly find yourself in deep thought after reading her works.

Margaret Atwood has earned herself the rank of one of the century’s best feminist science fiction authors. She is best known for her 2-part novel “The Handmaids Tale,” which shows a feminist dystopia, partially cyberpink, where women are held as property, stripped of all their rights, even the right to give birth to children. She has also written a lot of other notable works in science fiction that will surely be remembered for the decades (and hopefully, centuries) to come.

She is a contemporary science fiction writer that stands at the leading stage of the industry with her unique, dark, and witty science fiction ideas. Note that everything she writes is something unheard of in the industry, and fans absolutely love reading her because they know very well that they will be hit without something new, something they couldn’t even anticipate.

With the changing political and social climate of our world, unless we end up in a cyberpink, we can hope for more ground-breaking ideas being implemented by women in science fiction, and that is closer to us than we can imagine.