The Bechdel Test in Fiction 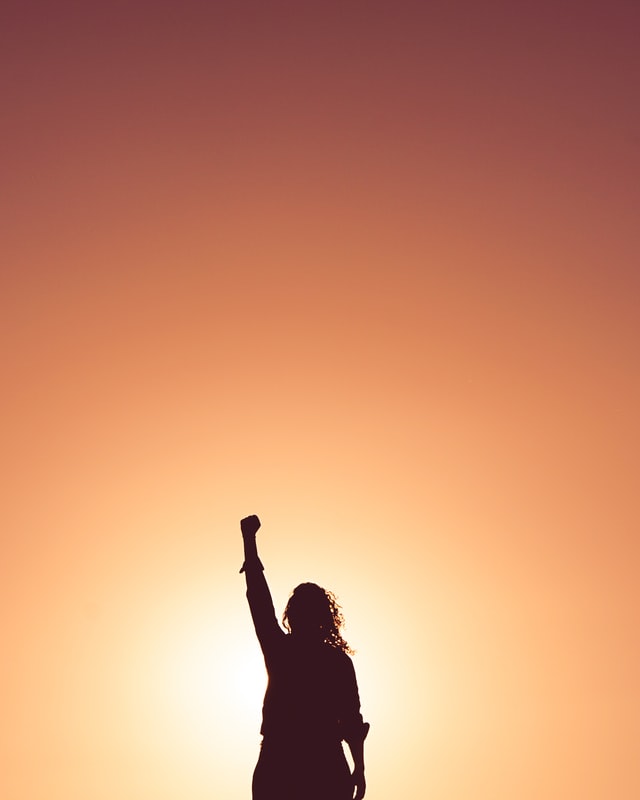 20 Mar The Bechdel Test in Fiction

The Bechdel test, also known as the “Bechdel-Wallace Test,” is used in films to measure women’s representation in fiction movies. This test takes multiple aspects of the fiction movie to determine if a movie passes the test or not or how well it scores. They are as follows:

The Impact of Bechdel Test on the Film Industry

So far, this test has had many positive impacts on the film industries around the world, especially in the west. They are discussed below:

If this test had not existed, no one would have realized the inherent misogyny deeply ingrained in the film industry. Even today, we have many analysts and men who deny any such discrimination exists, but at least the Bechdel test stands as evidence against them. The people in the industry are compelled to take this problem seriously.

Most of the producers and directors today make use of the Bechdel test to determine if the movies they are working on pass it (i.e., has an adequate representation of women) or not. If not, they modify their film’s structure accordingly to give more representation to women and make their films fairer and more unbiased.

As a consequence of the 2 things above, and by extension as the Bechdel test’s consequence, more and more representation is being given to women in the industry. At this point, there are a good number of movies with a female lead role, with a few exceptions like action movies or the ones with cyberpink themes.

The Future Prospects of Bechdel Test

Let’s look into the possibility of how this test could be used in the future:

It will be Applied in all Film Categories.

There are many unexplored film categories today that still have the same old paradigm of male dominance. Once this test is applied to all the categories, the industry will understand which of those domains need working on and what important steps could be taken to ensure that adequate work is done.

This Test could be Further Modified

Although the women are being given the spotlight thanks to this test, we still have a long way to go. The people of color or the people from the LGBT community still do not have enough representation, and this test could be modified or used with other tests to give more representations to the members of other communities too.

As discussed before, a lot of industries like cyberpink or other sci-fi and action categories do not have much female representation. We may have a long way to go, but if this test is taken more seriously, we may witness positive developments with time.