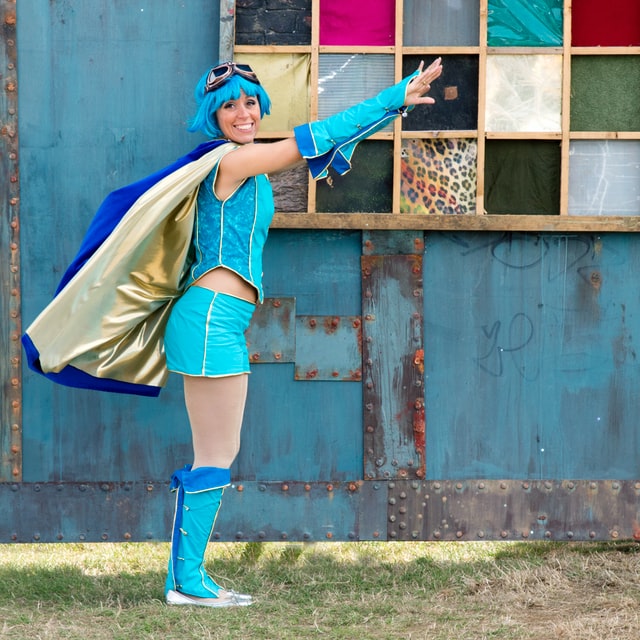 Currently, superhero films are leading the industry with the highest number of audience turnovers and highest-grossing films. As of now, a lot of themes are being incorporated within superhero movies, from tragedy to romance and even cyberpink. Female leads are surely rocking the stage with different cyberpink themes also.

Below we have discussed some of the strongest female characters in superhero movies (both the DCEU and MCU), particularly in Hollywood:

Caption Marvel is a hero that made Marvel fans wait anxiously for about a decade. When she entered the game, she exceeded all expectations and showcased a phenomenal performance. She was so majestic, charismatic, and strong that the Endgame directors were forced to keep her offscreen for most of the movie, so she does not overshadow most of the other main characters and overpowers the main villain, i.e., Thanos, in the movie.

Wonder Woman has proven to be the icing on the cake in most DCEU films released so far.

Consider her Charisma, DCEU will surely keep her in the game for long.

It is quite sad if we look into what she had to go through, from Age of Ultron to Wandavision. Being imprisoned since childhood, seeing her brother and lover die in front of her eyes, and causing the death of innocent people unintentionally, she surely had to suffer the most. However, none of that was without waste because all of that changed her for good and made her strong enough to face Thanos.

Jean Grey is probably the strongest character in the entirety of the X-Men trilogy and would have surely been one of the strongest had the franchise been in contact with Marvel Avengers. Her telekinetic and telepathic abilities are second to none, and even someone as strong as Magneto fears her. While Magneto can control iron, she can control everything, and if she wants, she can do away with people in her surroundings easily.

Negasonic Teenage Warhead, better known as just Teenage Warhead, was introduced in the Deadpool films and since then has proven her potential as a strong and abled fighter. She was formerly under the tutelage of Colossus but since then has become an active member of X-Men. She has a variety of powers, which include superhuman strength, telepathy, precognition (her main power), and psychokinesis. Although her character is still at a starting point, she has the potential to bring down the big-shots.

In the coming years, we will see an expansion in a lot of genres, like the cyberpink theme, and this will lead to the introduction of a lot of newer female superheroes, many of which have the potential of causing a breakthrough in the industry.