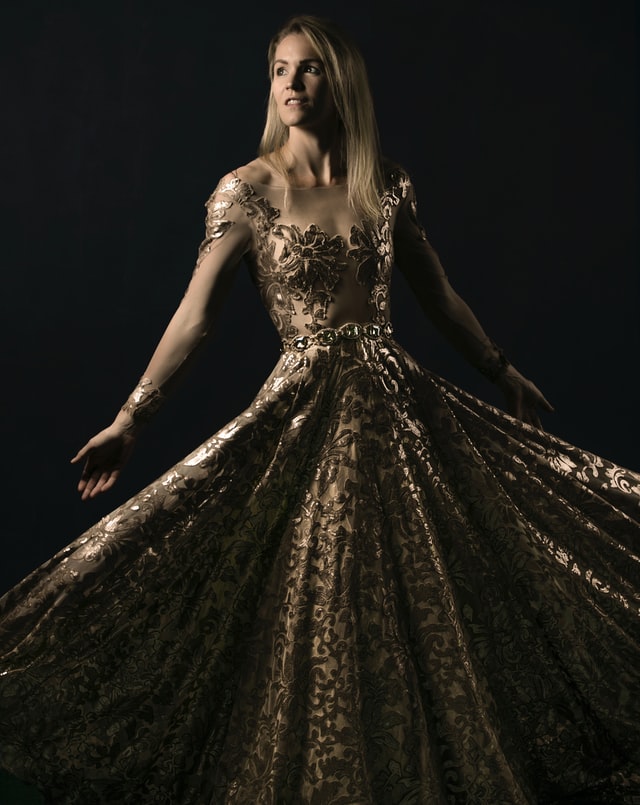 Women have left a huge and undeniable historical mark on the world of fashion. The great female fashion designers of the past were so influential that their ideas exist even today, as do their brands. When future turns cyberpink, women will again be among the top leaders in fashion.

Female Fashion Designers Who Did Wonders

Here are some of the world’s most influential female fashion designers:

She is a Japanese fashion designer who caused a breakthrough in the fashion industry at one point in her career, leading to a complete transformation. Much of her work is based in Tokyo and Paris, and she has worked with a lot of designers and introduced styles and fashions that were absolutely loved by the world, as the entire fashion paradigm and concept of fashion in Paris changed exclusively because of her. Seeing her may remind you of a cyberpink female protagonist.

An important aspect of her styles that make her famous is the fact that the clothes are extremely stylish, yet at the same time very comfortable and easy to wear.

Valentina is a Russian fashion model that surely has left a big mark on the fashion industry, and her ideas are influential even today. As intimidating as she was, like some ghost in a cyberpink world, she introduced the most beautiful dresses to the industry, especially her long gowns that celebrities wear to red carpets even today. She had made a good name for herself in both the fashion and theatrical industry.

She is the best Italian fashion designer and probably one of the best fashion designers the world had ever seen. Her sense of fashion was unique, and she was probably the biggest rival of Coco Chanel, beating her in several domains of fashion. She was loved by the fashion industry, and the famous American actress Greta Garbo was probably her biggest fan.

She was more famously known as “Coco,” and as a businesswoman, she founded the brand Chanel which is active and excelling in fashion even today. The ideas she proposed and the fashion she introduced have become a benchmark for all fashions today, as the industry cannot get enough of her fashion. Almost all the various types of dresses today have some of her influence in the back-end.

The potential for a woman to be an influential fashion designer today is no less than it was centuries ago. Rather, with more knowledge and advanced tools, they are coming up with fashions never fathomed before, like some designs that look straight out of a cyberpink world.