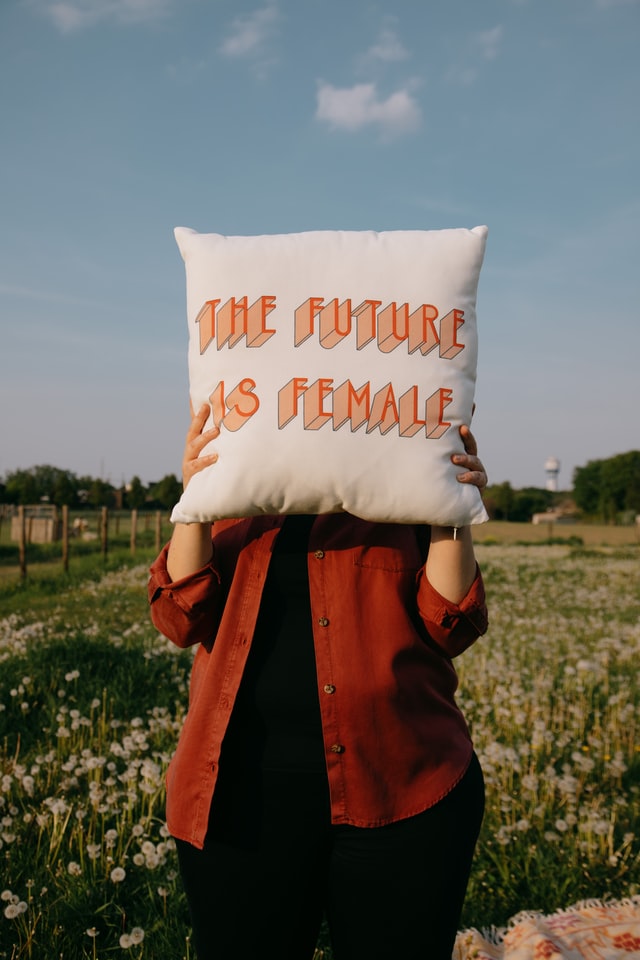 In the past few years, the idea of feminist Sci-Fi has continued to grow and expand like never before. This sub-genre has managed to see more and more prominent features coming into play. A good example would be a cyberpink game, where you can easily play as a female character in a futuristic world. Aside from that cyberpink experience, there are also female characters in movies like Star Wars, not to mention many women writers have started tackling the world of Sci-Fi as well.

Which are the recurring female empowerment themes in Sci-Fi?

That depends on the sub-genre, but for the most part you will find a similar type of themes throughout the entire process. The thing what you will see from the start is that gender equality seems to be the most important topic here. It’s one of the things that many authors, be it men or women, are bringing in front of their audiences. On top of that, there are also other things like the removal of patriarchal oppression.

These ideas area great for female readers, which see that someone can make a difference, and they can be empowered to really push things to the next level in an engaging and rewarding manner. There are also some other elements like cyberpink, cyborgs and implants that are also a part of these themes, showing that we can indeed enhance our look, but we should be very happy with the way we look right now.

The importance of female empowerment in Sci-Fi

Women and men alike are looking for a role model when it comes to feminist Sci-Fi content. They want to identify with that character, and they want a satisfying journey. Female empowerment brings that. It helps focus on the true future of humanity, while eliminating many of the problems that might arise. Doing that is always going to pay off, and it’s an astonishing opportunity to communicate and talk about true issues.

Whether the issues are presented in the form of a dystopian world or any cyberpink theme, it doesn’t matter. These worlds are cleverly hiding some of the issues women are facing right now, during the current times. And it’s great, because it helps everyone gain awareness of current problems. And once people see that and they take a stand, nothing is impossible. It just shows that you can achieve great success, and the outcome can be second to none.

We need female empowerment in Sci-Fi, as this is one of the genres that didn’t really include such ideas. Which is a shame, because there are a lot of powerful, lead characters that are women in Sci-Fi. Yet most female characters were not offered the time to shine, and this approach is definitely the right thing to pursue. It’s amazing to see how things managed to come together, and now we are able to identify with a variety of characters and creators worldwide. It’s astonishing, and certainly something unlike anything that you can find out there!