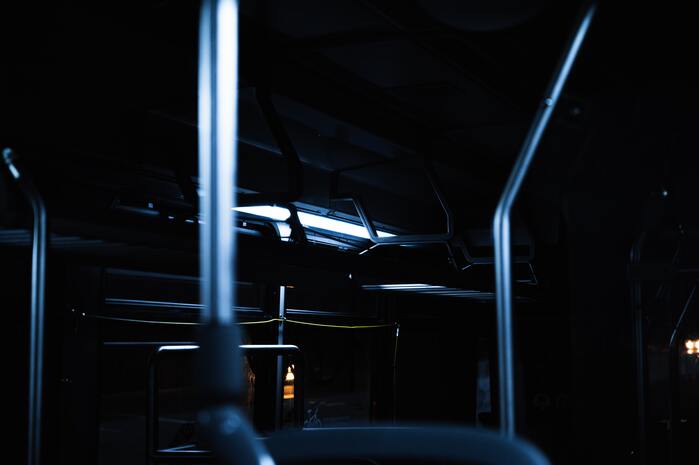 Seeing a female character lead a sci-fi adventure is quite rare in most movies, even today. However, that doesn’t mean there has not been a good number of movies with female lead characters. Movies in almost all genres have had female leads, and the film industry’s future seems promising for women.

Below we have discussed some interesting science fiction movies lead by female character or characters:

Arrival tells a story of a world that witnessed the arrival of aliens. too much disarray, the aliens do not cause a commotion but stay in their place, waiting for humans to visit their ships. A young doctor (played by Amy Adams) of linguistics leads a team into one of their ships to find a way to communicate with the aliens. An interesting scheme of events unfolds that mesmerizes the audience, right from the start and through the end.

The Shape of Water

It is a story set in Baltimore (1962). A young cleaning woman named Elisa (played by Sally Hawkins) works in a top-secret laboratory. During her regular cleaning routine, she discovers a secret hidden from all, a unique (scaled) creature that lives in a water tank. Soon her bond strengthens with that creature, which further leads to a series of events that leave the fans awestruck. This film was so good it managed to win the best picture in the Academy Awards.

Gravity tells a story of a young female astronaut (played by Sandra Bullock) on a space mission with her entire crew. Unfortunately, each of the crew members died one by one, leaving her stranded alone in the space, with no contact whatsoever with the people on earth. The story shares her struggles and experiences as she makes her way back to earth. However, what’s striking about this film is the emotional challenges she had to face, accompanied by the background effects.

Contact is probably one of the most accurate (to reality) and fascinating science fiction movies written by the one-and-only Carl Sagan. It tells a story of the earth being met by aliens, but instead of any form of invasion or attack, they send the blueprints of a complex spaceship. Jodie Foster plays the role of Dr. Eleanor, who leads a team of scientists that try to interpret and understand the messages, especially the blueprints, sent by the aliens.

Annihilation, with its strange atmosphere, shares a story of a group of women, with Lena (played by Natalie Portman) as their leader. Lena goes into the mysterious area marked as “Area X” to find out about what happened to her husband over there. Once they enter that beautiful territory, they find out it is not as beautiful but even more dangerous than one could ever imagine. The movie follows their story of survival and holding themselves together.

In the coming few years, we hope for more female leads in cyberpink films because, honestly, a movie is no fun without a woman dominating the stage.